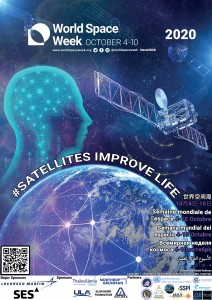 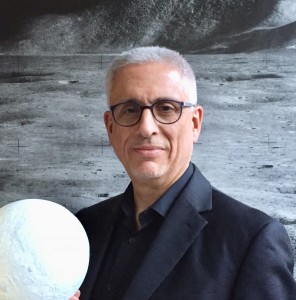 Panel discussion – A World Without Satellites

Dr Emma Taylor is an award-winning chartered engineer with 30 years of experience in space, energy and transport. Starting her career as a graduate apprentice in 1989 with British Aerospace Space Systems, in 1995 she went to the International Space University Summer Session, returning to complete her PhD on hypervelocity impact on spacecraft structures (and the Hubble Space Telescope). Working at the European Space Agency and then Europe’s largest space company, as a Principal Engineer she led the ISO team developing the standard for mitigation of orbital debris. Over the next 15 years, Emma led teams that assessed risk and resilience for spacecraft, then onshore and offshore energy operations for some of the world’s largest companies. Her contribution to engineering was recognised in 2018 as one of the Daily Telegraph Womens Engineering Society Top 50 Engineers, also raising the profile of engineering ‘lattice’ careers which include career breaks for caring.

Through her leadership of the Safety and Reliability Society, a Professional Engineering Institution she has organised multi-discipline events on a wide variety of topics, including “Safety in Space” and cybersecurity. Elected Fellow of the Institution of Mechanical Engineers, Safety and Reliability Society, Royal Astronomical Society and the Royal Society for the Arts Manufactures and Commerce, Emma has mentored widely and is now proud to lead a cross-sector team of engineers who are awarding professional registration under licence from the UK Engineering Council.  Recognised by Cranfield School of Management as one of 100 #WomentoWatch with the potential for FTSE350 board roles, she is committed to building a bridge between engineering and business, promoting the benefits of risk management and how it can contribute to societies’ sustainability and resilience. She currently works with the transport sector to strengthen asset integrity, with a focus on digital operations, and increasingly is finding herself having technical conversations that bridge rail, space and cybersecurity.   Passionate about risk, she uses her public profile to raise awareness of the importance of protecting the orbital environment, and preserving access for future generations.